Famous People Who Worked Less Than You

Think you have to work 80 hours a week to be successful? Here are some famous people who worked less than you do.

I hope you’ve enjoyed this video about famous people who worked less than you. Please hit the like and subscribe button. 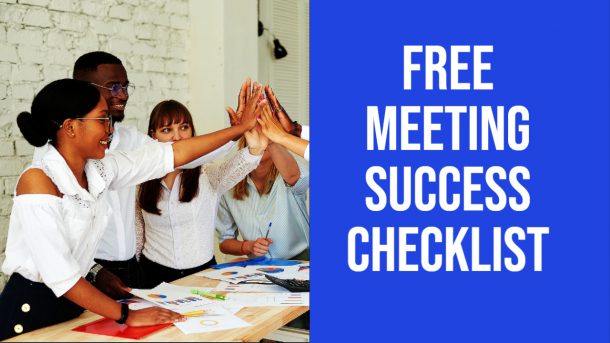 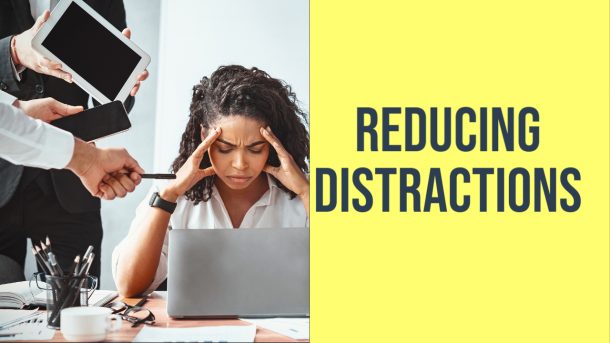